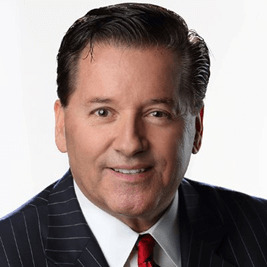 Bob serves on the OpenLegacy Advisory Board. He is retired from IBM where in his final assignment he served as the General Manager of IBM's US Financial Services Market responsible for 10% of the Company's global revenue from hardware, software, and consulting services revenue.

With an IBM career of over 30 years, Bob has held a variety of global, country, and regional leadership roles, driving a collaborative culture, designing and successfully executing strategic plans, and delivering sales growth. He was formerly Global General Manager of IBM's Systems Sales where he helped restore the mainframe platform to consistent revenue growth. He has built his career developing deep partnerships, implementing high-performance sales cultures, and leading from the front. Bob served on the IBM Chairman's Performance Team of top executives where in addition to leading the US Financial Services Market he helped drive IBM's internal transformation agenda and other cross-company initiatives.

Prior to joining IBM, Bob graduated from the U.S. Coast Guard Academy where he served as a Lieutenant on active duty. He was born in New York, holds a BS degree in Mathematics from the U.S. Coast Guard Academy, two master's degrees (MBA and MS in Operations Research & Statistics) from Rensselaer Polytechnic Institute, and completed advanced professional education at Harvard Business School. 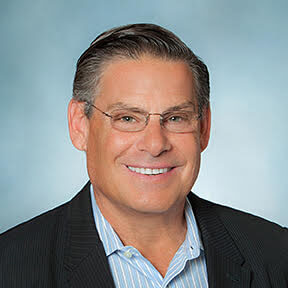 Leo serves on the OpenLegacy Advisory Board. He has been meaningfully involved in over 50 start-ups including over 25 exits as a seller and buyer of both private and public transactions.

Leo was one of the six-person team that formed Pivotal (PVTL). During most of his time at Pivotal, he ran corporate development and strategy. He led the effort of many key initiatives including company formation, all private funding rounds, the formation of the Cloud Foundry Foundation and many customer and partner relationships.

Leo was President of Digital Island. Leo joined Digital Island as a result of a merger with Sandpiper Networks, where he was Chairman and CEO. In 2000, Leo won the Ernst & Young Entrepreneur of the Year Award for the greater Los Angeles metropolitan area.

Kristof serves on the OpenLegacy Advisory Board. He retired from IBM as Chief Technology Officer of IBM Global Technology Services, where he built an AI-driven platform for next generation infrastructure services.

During his 33-year career with IBM, Kristof was a senior business and technology leader in Germany, the UK and the US. He has been at the forefront of technology innovation and has successfully transformed global teams and businesses.

As General Manager, Rational Software, he transformed IBM’s development tools portfolio to DevOps and Continuous Engineering for IoT. As CTO of IBM’s first Cloud Computing initiative he created the Beta for IBM’s first public cloud. As CTO of IBM Software Group, he introduced lean and agile development at scale. As development leader for Tivoli, he evolved the portfolio towards service management. As CTO for WebSphere he developed the technical strategy for service-oriented architectures within IBM’s application integration middleware platform. As Director of the Hursley Lab in the UK, he grew IBM’s message-oriented middleware to a full integration portfolio including IBM’s first Enterprise Service Bus. As Director of the German Software Lab, he developed IBM’s first workflow management system. 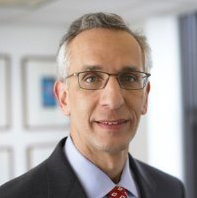 Peter holds a J.D. from Albany Law School, an M.Sc. in Operations and Statistics and a B.S. in Management from Rensselaer Polytechnic Institute. 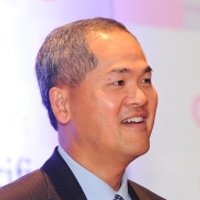 Steve serves on the OpenLegacy Advisory Board. Steve Au Yeung has served as Executive Vice President for Oracle Asia Pacific, responsible for managing Oracle's operations across the region, including leading the sales and support of Oracle's technology, systems, applications, and industry-specific software business. He has further led the company in business planning and strategy development, customer care, management of Oracle country offices, and Oracle's alliances and channels partner strategy across the region.

Mr. Au Yeung joined BEA in July 2005 from HP Asia Pacific and Japan (APJ), where he spent 18 years in various management positions, including Vice President and General Manager of the Software Global Business Unit for APJ. Under his leadership, HP's software business in Asia achieved significant growth faster than the market average. In January 2005, he was appointed to the board of directors of HP Asia Pacific and Japan.

Mr. Au Yeung's experience also includes serving as General Manager of Corporate Sales at Hong Kong Telecom (then a subsidiary of the Hong Kong Cable & Wireless group). In this position, he supervised and managed the sales and marketing organizations as they achieved a sales revenue target of more than US$1 billion.

Mr. Au Yeung has an MS in systems analysis and design from City University, London 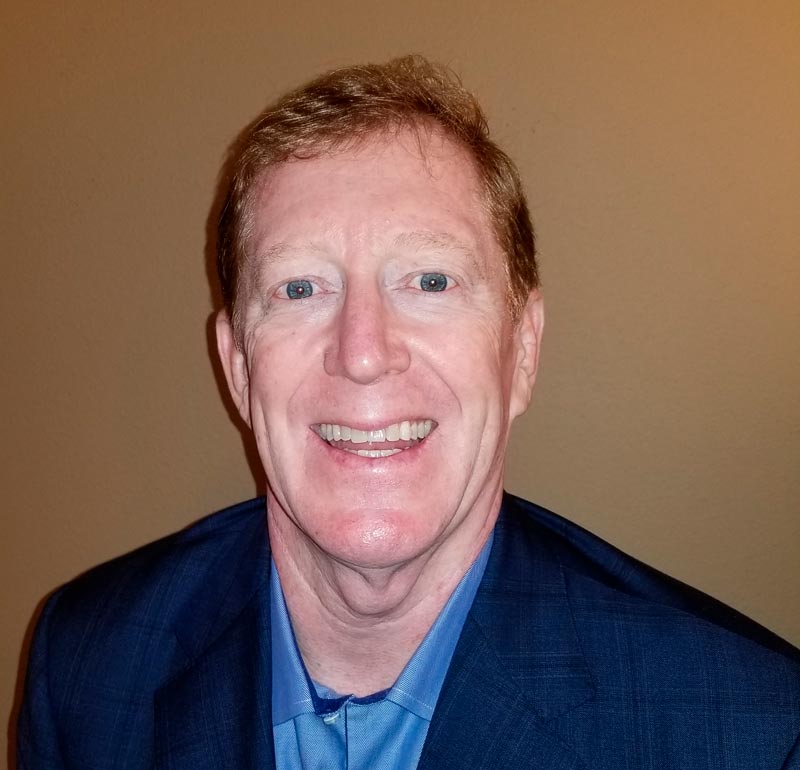 Chuck serves on the OpenLegacy Advisory Board. Chuck is an experienced data center and hybrid cloud senior executive with roles at Deloitte, Hewlett Packard Enterprise (HPE) and most recently as President & CEO of Apeiron Data Systems. At HPE Chuck led their North American Data Center business as well as led engineering and product for their global Blade and Hybrid Cloud business. He developed broad partner relationships while at HPE, including activities with SAP, Oracle and Microsoft. Chuck is also very knowledgeable in the public cloud space with technical certifications and implementation experience with the AWS, Microsoft Azure and Google Cloud service platforms. Chuck lives in Houston, TX with his wife and works hard to travel to the ski slopes whenever he can. 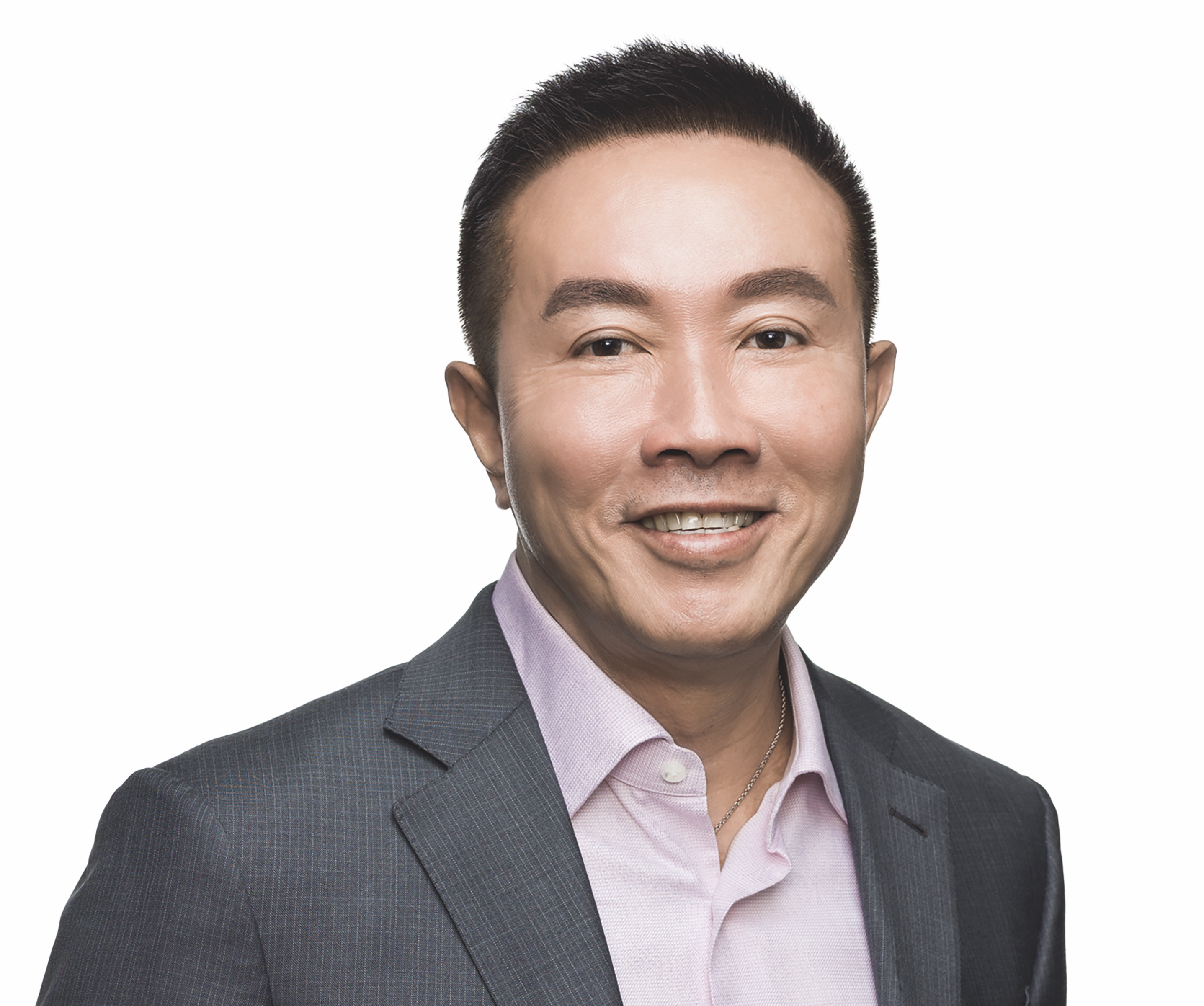 Lionel Lim serves on the OpenLegacy Advisory Board. Lionel is an industry veteran in the Asia Pacific IT industry with over 35 years of executive leadership and management experience in Enterprise Datacenters, Digital Transformation, Cloud Computing Software and Solutions businesses from startup and pre -IPO stages through scale out, hyper growth and transformation phases across Asia Pacific and Japan (APJ).

Most recently, he was the Vice President and Managing Director of Pivotal Inc in the Asia Pacific and Japan Region from June 2016 to June 2020. During his tenure at Pivotal, he successfully built a solid team and a robust Partner Ecosystem that contributed to New Logo acquisitions, established Pivotal Cloud Foundry as the leading Paas, and contributed to many key customer digital transformation references across the region. Under his leadership, Pivotal APJ’s annual recurring revenue grew by over 200% in 3 years.

Lionel holds a Bachelor's Degree in Electrical and Electronic Engineering from the University of Melbourne. He is a member of the Singapore Institute of Directors and a cohort of the INSEAD International Directors Program 2014. 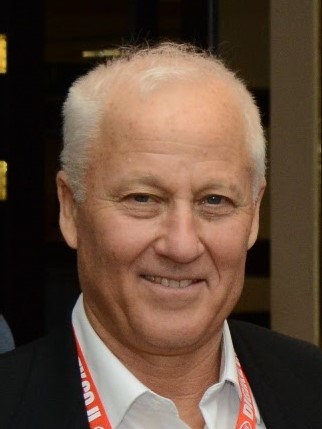 Micky is familiar with many hundreds of Israeli start-ups, with most of the local VCs, and with many angel investors.

He has B.Sc. in Mathematics and Physics, the Hebrew University, M.Sc. in Computer Science, the Weizmann Institute, and PhD in Computer Science, the Technion. He wrote some 75 journal and conference papers that were cited ~4,500 times and filed 9 patents in data compression, graph algorithms, distributed algorithms, machine architecture, compiler technology, systems, and storage. He served two years as a full professor with tenure at the Computer Science Dept of the Technion and is Member (Emeritus) of the IBM Academy of Technology – the top technical talent in IBM.

Micky served as chairman of the IEEE Computer Society, Israeli Section, President of ILA, Israeli Association of Information Technology, and won the IEEE Israel Life Time Achievement Award for Contributions to the High-Tech Industry in 2012. 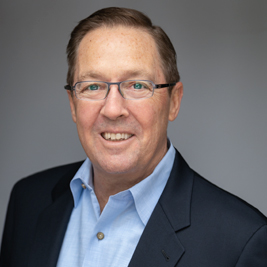 Andy serves on the OpenLegacy Advisory Board. He is an industry veteran with over 25 years of executive leadership and sales management experience at Dell Technologies, Pivotal Software, and EMC. He has unique experience in managing both large global teams and client relationships as well as starting and building new businesses.

Most recently, he was Vice President of the Americas for Dell Technologies Select where he helped build and lead a business unit formed to manage Dell’s top clients to deliver transformational solutions and digital experiences. His annual revenue target exceed $2B.

Prior to Dell, Andy was Vice President of the Americas for Pivotal Software where he built and lead the customer facing team from inception and positioned the company for a successful IPO in April 2018.

He served in various sales leadership roles at EMC starting in 1995 and was instrumental in building their coverage model for global accounts.

Andy is a graduate of Boston College and lives in the New York City area. 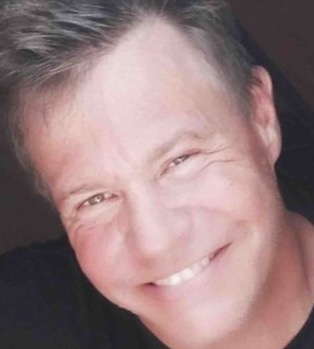 Bob has a very broad technical background in working for large financial firms (Morgan Stanley, Citibank, Smith Barney) in managing their Mainframe platforms and strong knowledge of mainframe internals and data analytics across a broad spectrum of mainframe disciplines.  Bob has worked extensively with mainframe hardware and software vendors over the last 40 years in helping them improve their products and pushing them to become industry leaders.