What is CI/CD? A Thorough Look at Its Benefits, Workflow, and Tools

CI/CD is an integral process when it comes to developing apps. CI and CD practices are used by developers and operations experts around the world to provide stellar customer service to end users, with minimal-to-no interruption to app usage and service.

This article will cover everything you need to know about CI/CD, including benefits, definitions, processes, and the tools you can use.

CI/CD stands for continuous integration (CI) and continuous delivery (CD). It’s a method for delivering apps to customers by adding an automated build within the app development stages.

CI/CD incorporates automation and continuous monitoring of apps at all stages of development, including testing phases and the software delivery process. These practices are what is referred to as a "CI/CD workflow" or “CI/CD pipeline”.

CI/CD is used to solve the issues that arise across the software development lifecycle when development teams are integrating new code, APIs, or plugins.

The main benefits of CI/CD 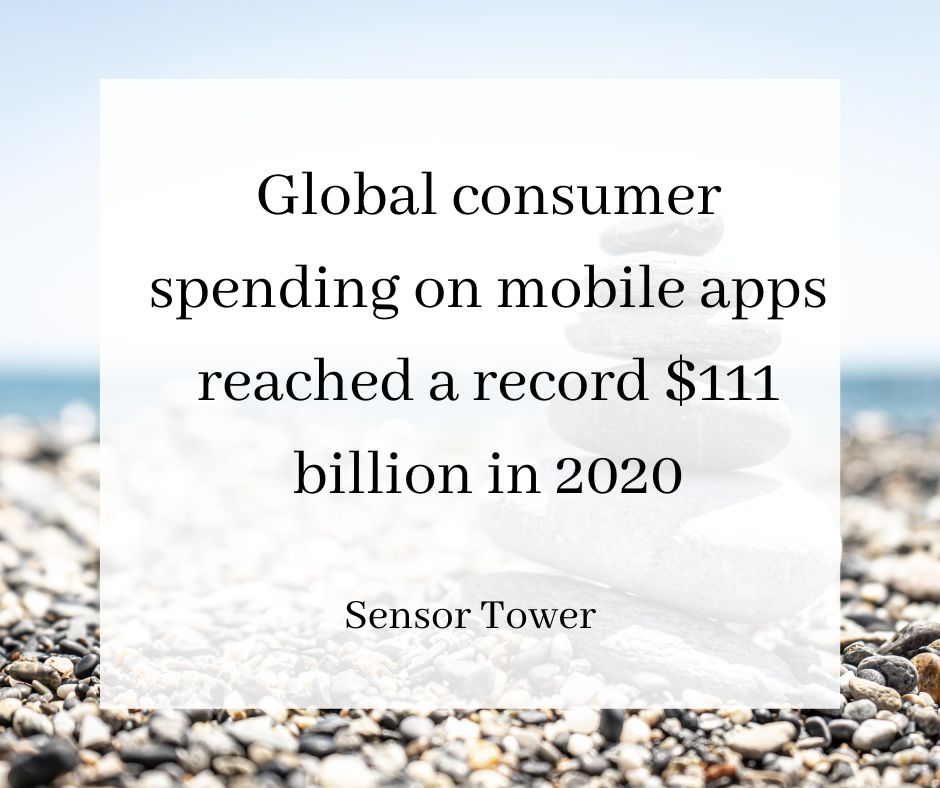 The app industry is growing exponentially, and CI/CD is a popular methodology for developers for good reason.

In this section, we’ll cover the main benefits of the CI/CD method for software development.

CI/CD speeds up and simplifies the process of fixing issues and recovering from problems. Continuous deployment means frequent and small software updates, so when bugs occur, they can be dealt with swiftly.

These bugs can either be resolved on the spot or else developers can choose to roll back the changes that led to them so customers can go back to using the app quickly.

Since so much of the deployment is an automated process, this naturally increases efficiency in terms of time and resources and creates room for the team to engage in more productive endeavors.

By automating a lot of developers’ work, such as testing code and finding and fixing bugs, they can focus on other aspects of software development and increase productivity.

Automation creates a more predictable development environment and work processes, which in turn makes it easier to give accurate completion dates. Another aspect of CI/CD is that work is broken down into smaller parts which help with time management.

This way, no matter whether they’re working with Git, AWS, Docker, Jenkins, Kubernetes, or Ansible, developers can submit accurate completion dates and track their progress with greater precision.

With automation and the ability to deploy whenever you like, you can bring updates, new products, and new features to your customers faster and more smoothly.

Development costs remain low because you don’t need to use so many developer resources, and the quick deployment allows your team to focus on perfecting the user experience. 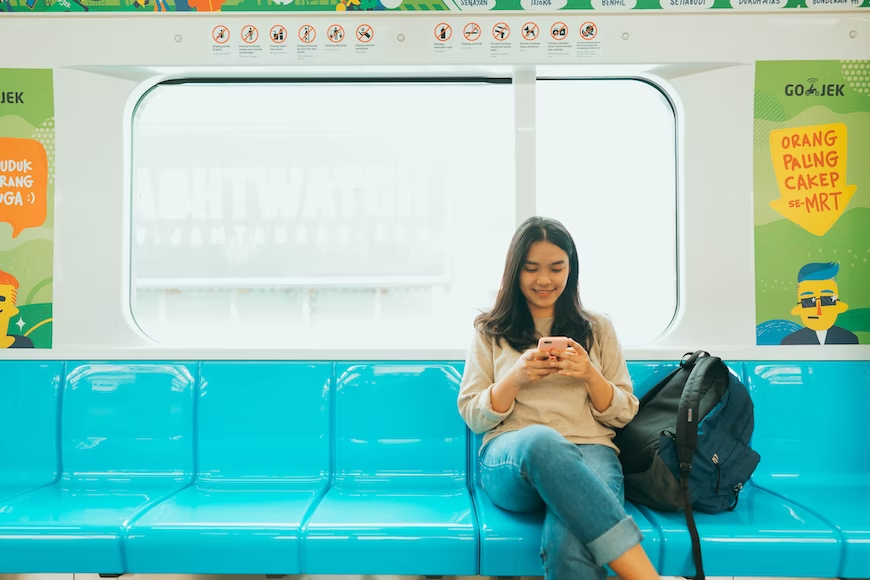 With CI/CD, you get a more robust product with fewer errors or bugs making their way into the finished version. Even if this happens, the solution is quick to implement. This results in a better customer experience for users and, consequently, higher levels of customer satisfaction and better online reviews.

CI/CD and another CD (continuous deployment)

Software applications are deployed continuously every time there’s a new bug fix or update from the company. This ensures a smooth experience for the end user.

With continuous delivery, the new code is sent to a repository and then moved into production or deployment manually. In continuous deployment, this step is automated.

What is a CI/CD workflow?

The CI/CD workflow, or pipeline, is a framework to follow when coding and developing an app or software project. The CICD workflow method offers continuous integration and continuous delivery.

This results in the other CD: continuous deployment. Software applications are—you guessed it—deployed continuously each time a new update or bug fix is released by the company.

The CI/CD workflow consists of a series of automated steps and tools. These allow developers, coders, and operators to collaborate on app projects, from development to the deployment of code.

At the first stage of the development workflow, a coder or developer writes the code and stores it in the source code repository. In the next phase, the software tool is constructed with the code from the source repository.

Then, the software tool undergoes a series of tests to check for any issues or bugs. If any are found, the app gets returned to the coder/developer to fix the bugs.

Finally, several testing methods are carried out to see how the app works live in the real world. When the software is deemed ready for production (after passing all the appropriate tests), it’s sent to be produced and deployed for the end user.

There are four major stages in the CI/CD workflow. 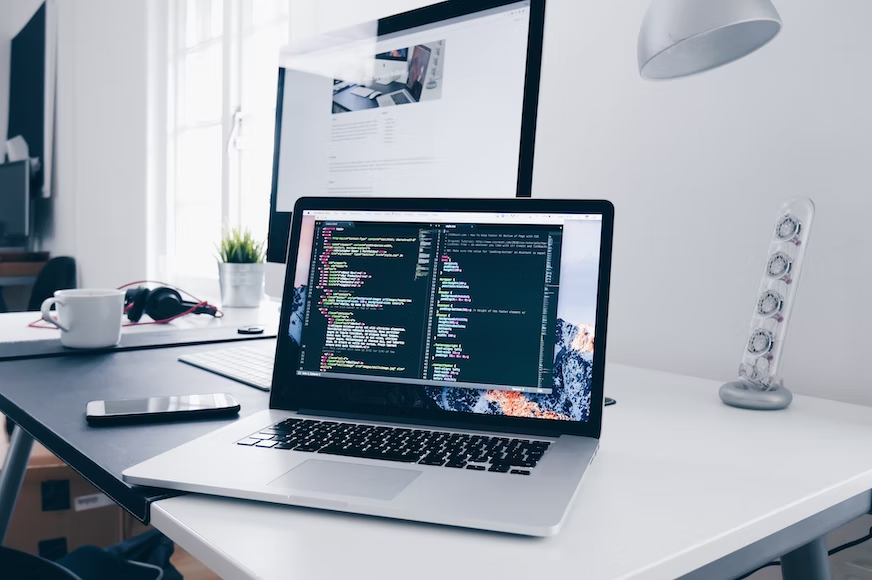 The first step in any CICD process is the source. This stage focuses on source control, including tracking changes and version control. Developers get to work creating coding branches and taking snapshots of the source code using a versioning tool.

The developer can keep working, and if a problem occurs in the code, the versioning tool will simply revert back to its previous incarnation.

The build stage of the workflow takes the source code and turns it into an executable format. This is part of the continuous integration process and revolves around creating and assembling code. The DevOps team uses the source code collaboratively to integrate new code while swiftly noting any issues or conflicts.

This is the stage where you combine the source code and its dependencies to prepare to compile the software tool. The idea is to create executable software that can be sent to the consumer.

If the build step fails, this indicates there is a basic problem in the configuration that needs to be addressed. 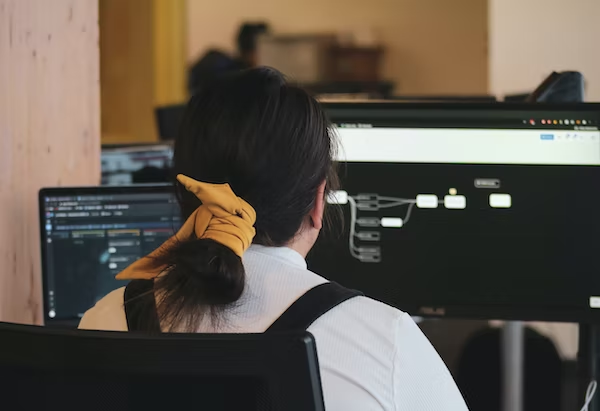 For the testing stage of CI/CD, several automated testing methods are conducted to validate the application conditions, configuration, testing environment, binaries, and data.

The aim of the test stage is to stop bugs from reaching end users.

At the end of the CI/CD workflow, the code is deployed to production. When the app has finished being put through all test case scenarios, it’s ready to be deployed into the live environment.

With continuous delivery, the code is sent to a repository and then moved into production or deployment manually. In continuous deployment, this step is automated.

The CI/CD pipeline process is just another phrase that means the same thing as “CI/CD workflow”.

It starts off with continuous integration (CI), which allows developers to work independently and create coding branches to manage small changes. At the same time the developer codes, they take snapshots of the source code using a versioning tool.

The developer can keep working on new features, and if a problem arises in the code, the versioning tool can simply revert the code to its previous version.

During the next build stage, the work of the developers is added to an automated system that builds and tests the new code, or code changes, using scripts. After this, a CI server will compile the source code changes into the master code.

Continuous delivery (CD) comes next. This places the validated code changes made during continuous integration into code repositories. From here, the operations team can deploy them to a live production environment. Everything is tested, and errors are resolved automatically.

Finally, the DevOps group finds out if the latest build is okay, and they can choose to send it to the deployment stage manually. 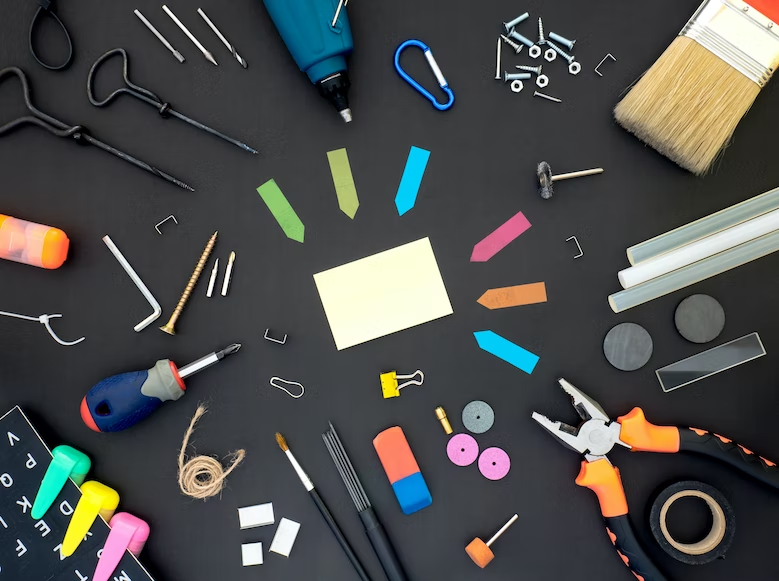 A good CI/CD tool is able to channel a team’s workflow and collaborative processes and automate the work they do, making great apps by following the CI/CD pipeline process. They can boost and inspire teams by making their jobs easier and more intuitive.

There are a lot of CI/CD tools available, so you might wonder how to choose the best ones for your company. We’ve listed a few options here for you, including some of their most important features:

CircleCI is a tool that enables fast software development and deployment, with automation across the DevOps pipeline, from creating code to deployment.

CircleCI can integrate with GitHub, GitHub Enterprise, and Bitbucket to create builds, and it also hosts continuous integration.

It also supports up to 100 remote build agents and offers the ability to run test batches in parallel, which streamlines the feedback loop.

Travis CI is a CI tool you can use to build and test apps. This tool automatically detects new code added to a GitHub repository, which it then integrates into the project before running tests.

It supports a lot of build configurations as well as languages like Python, Node, PHP, Java, and Perl. It is quick to set up and offers live build views for monitoring GitHub projects.

GoCD is an open-source tool from ThoughtWorks that you can use to build and deploy tools. It’s easy to configure dependencies for quick feedback and on-demand deployments. It also promotes trusted artifacts and provides control over your end-to-end workflow. You can deploy any version you want at any time.

Semaphore is a hosted CI/CD tool you can use for testing and deploying software tools. It’s integrated with GitHub, automates your continuous delivery pipeline, and runs on the quickest CI/CD platform. It also scales projects automatically so you only pay for the features and quantity you use.

Buildbot is a Python-based CI framework. It automates the compiling and testing phases to approve code changes. It then automatically rebuilds and tests after every change. It supports distributed, parallel execution across multiple platforms, offers extensive status reporting, and agile integration with version control systems.

OpenLegacy’s cloud-native platform for legacy integration works seamlessly within  your CI/CD process. You can use it to automate access to your on-prem core/legacy system, generate cloud-native assets that are standardized, and as part of your continuous development to keep systems stable and working flawlessly.

You don’t need any special legacy skills for your coding platform to take advantage of either, as it’s available in no, low, and full-code options and various modern languages (.Net, C#, Java, Kotlin, Node.js, Python, etc.).

This tool can help bridge your older and newer systems and applications for seamless integration with cloud-native architecture, as well as on-premise tools. OpenLegacy will automate these integrations and supercharge your modernization process.

In this section, we’ll briefly cover some common questions about CI/CD.

What does CI/CD stand for?

What is CI/CD in DevOps?

CI/CD is a method for creating and updating apps and software tools with maximum automation and minimal disruption.

How does CI/CD work?

CI/CD works through a series of automated steps and tools, which allow developers, coders, and operations teams to collaborate on software projects from start to finish.